You are here:
Economy and PoliticsFinance 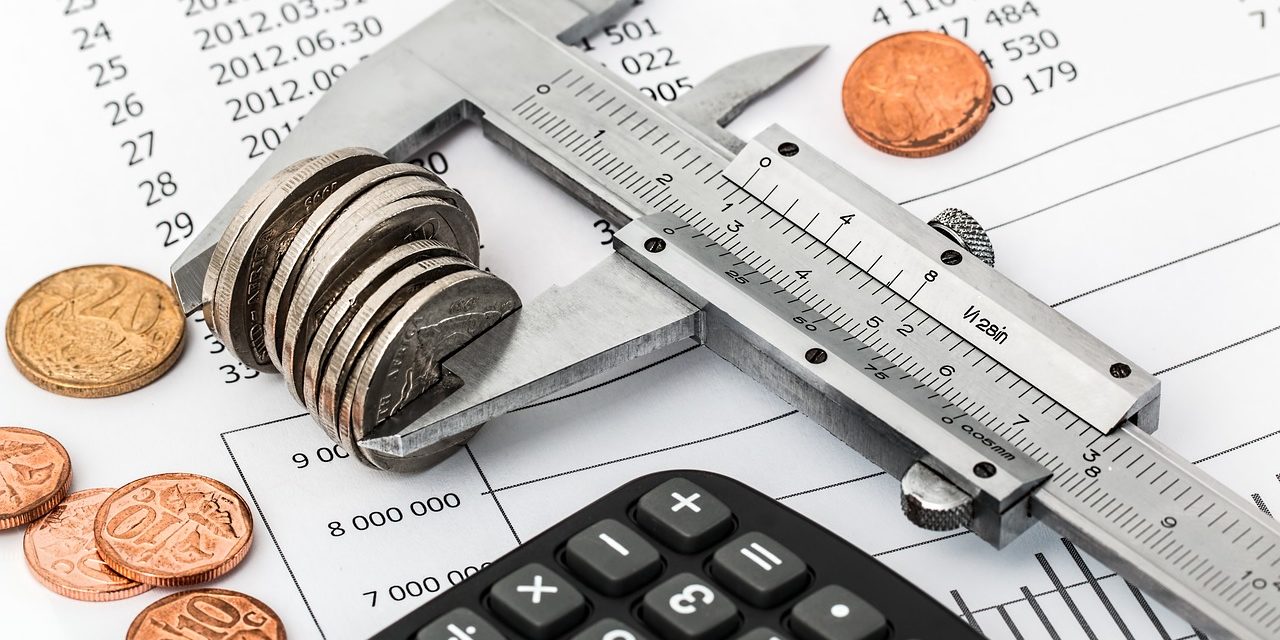 Debt crises is an economic phenomenon. A country becomes unable to pay its debt as a consequence of its expenditure is more than its tax revenue for a prolonged period.

A government may opt for debt to make investments, finance operational activities or in times of contingencies. Government debt is helpful in times of incidents like a recession. It helps by pumping up money in the economy that generates additional demand and boost the rate of economic growth.

Generally, the government expects to gain more economic benefit, thereby building the capacity to pay back the debt. But, things might not always work out as planned. Some economic triggers, incidents or the government’s own decisions might lead to a graver scenario. And as the government continues to accumulate more debt overtime while losing its ability to pay back via its revenue sources (generally tax). The country now falls in a situation of the debt crisis.

A debt crisis is nothing new. Many countries have experienced a debt crisis in the economic history of the world. Here are the classic examples of a national debt crisis:

In 2001, Greece joined the Eurozone and began using the Euro as its currency. But a bunch of different countries using the same currency as its problems.

Greece’s economy was already in much financial trouble owing to its massive tax evasion problems and its spending to boost social benefits and wages. The problem caused their debt-to-GDP ratio to rise well above 60% required to adopt the currency. To get into Eurozone, Greece had to either cut down on their spending or miss out on being part of the Eurozone.

In the meantime, Goldman Sachs, an American investment bank, comes up with an idea. To meet the currency adoption criteria by masking the government debt load through currency swaps.

This way, Greece got into the Eurozone and along with it came the fruits of economic benefit for the country. More trade and better financing. The economy was building up while Greece also had Eurozone backing itself up.

However, in 2008 as the world faced a global recession, Greece’s GDP began to dip, and borrowing costs of its debt started accelerating. As events unfolded, Greece fell deeper and deeper into a debt crisis. The Greek Debt crisis became one of the biggest debt crisis in history.

Debt is simply a part of the government’s policy to bridge the deficit amount in its budget. The plan is called the expansionary fiscal policy.

The government tries to stir the economy with an increase in the supply of money; this lowers interest rates and increases demand. The expected result is a boom in economic activities, drop-in rate of unemployment and eventually attain some level of economic growth.

A debt crisis occurs when government spending spikes more than its revenue. In this situation, the lenders, to gather the credit amount as quickly as possible, increase the interest rate; this increases the borrowing cost for the country. At some point, the state can’t keep up with the accumulated debt and rising interest rate, thus reaching a place of crisis.

The answer that most commonly comes to mind when attempting to deal with a debt crisis is increasing the government’s revenue, i.e. an increase in tax. Increasing tax in headings like income tax, corporate tax, housing tax, and other sources of tax revenue will build up the country’s capacity significantly.

However, a downside of this tactic is that it might stir a collective outrage from the citizens.

A compromise in the amount spent on public healthcare, social protection, education and other social benefits can help the country to deal with its debt.

An excellent example of this is Canada, which was in a budget deficit in the 1990s. Still, by cutting down on spending, it recovered from its budget deficit and paid one-third of its debt within five years.

Lowering the interest rate within the economy is another way of stimulating economic activities and generate tax revenue.

Low levels of the interest rate make it easier for people to spend money on consumption of goods and services; this increases demand, creates jobs and increases tax revenue.

The ultimate way for a country to be able to pay off its debt is to increase its GDP. Investing in infrastructure, investment-friendly business environment, trade of goods with a competitive advantage, tourism, etc. can be some ways to grow a country’s GDP.

According to The World Bank, a global debt crisis may be heading on our way hinting the borrowing build-up that is the biggest in the past 50 years.

According to Global Waves of Debt, a study by the World Bank Group, the debt-to-GDP ratio of developing countries has climbed 54% points to 168% since the debt build-up began in 2010.

“The size, speed, and breadth of the latest debt wave should concern us all,” said World Bank Group President David Malpass. “It underscores why debt management and transparency need to be top priorities for policymakers; so they can increase growth and investment and ensure that the debt they take on contributes to better development outcomes for the people.”

With this kind of alarm bell ringing, countries around the world have another immediate hurdle to deal with- the COVID-19, a massive threat to public health and economy. As the coronavirus continues to spread panic throughout the world, experts warn of a global recession.

Lockdowns have put a pause in the economic activities; this has pushed economies backwards by months to compensate. People are alert about social distancing meaning less mobility and decrease in spending in outdoor recreation. Companies have resorted to downsizing the result of which will be an increase in the unemployment rate. All of this will add up to a decrease in GDP in countries around the world.

Warning of the global debt crisis and pandemic that is likely to trigger a global recession the governments around the world now need to face the economic challenges of a complicated nature. The governments around the world must prepare its monetary policy that facilitates an increase in its revenue sources or cutting down on spending and build the capacity to pay off its debt.

5 Financial Habits to Adopt During a Recession
November 13, 2020
Follow Insight Tycoon in Linkedin