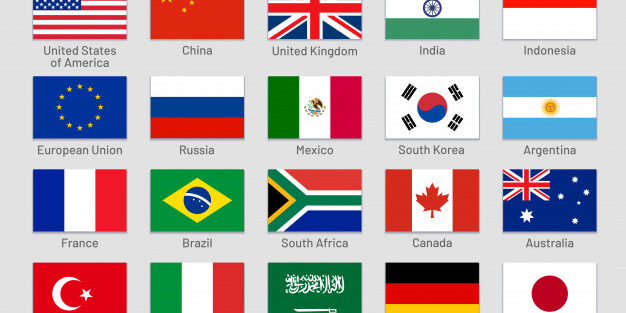 Every day the news includes a report on some crisis occurring somewhere in the world. There are wars, famines, climate issues, and economic crisis. We are going to focus on the last problem, i.e., the economic crisis and its connection with the G20.

Another important year for the G20 was 2008. This year, once again, the finance ministers and central bank chairpersons met for discussions. At the same time, a considerable financial crisis threatened the world.

The G20 is not an organization. Instead, it is an informal forum. It means they cannot directly adopt laws. However, their opinion carries considerable political weight.

Today, the summits take place once or twice a year. Institutions such as the WHO, along with other national representatives, join heads of governments, their representatives, and various specialist ministers at the table. The final decision on which guests are allowed to attend the meeting and the content of the conference falls to the President of the country organizing the G20 summit.

WORKING OF THE G20

In addition to topics on economics and finance, other aspects are also included in the agenda. Some of them are:

Repeated criticisms have been directed against the G20. Some of them are: