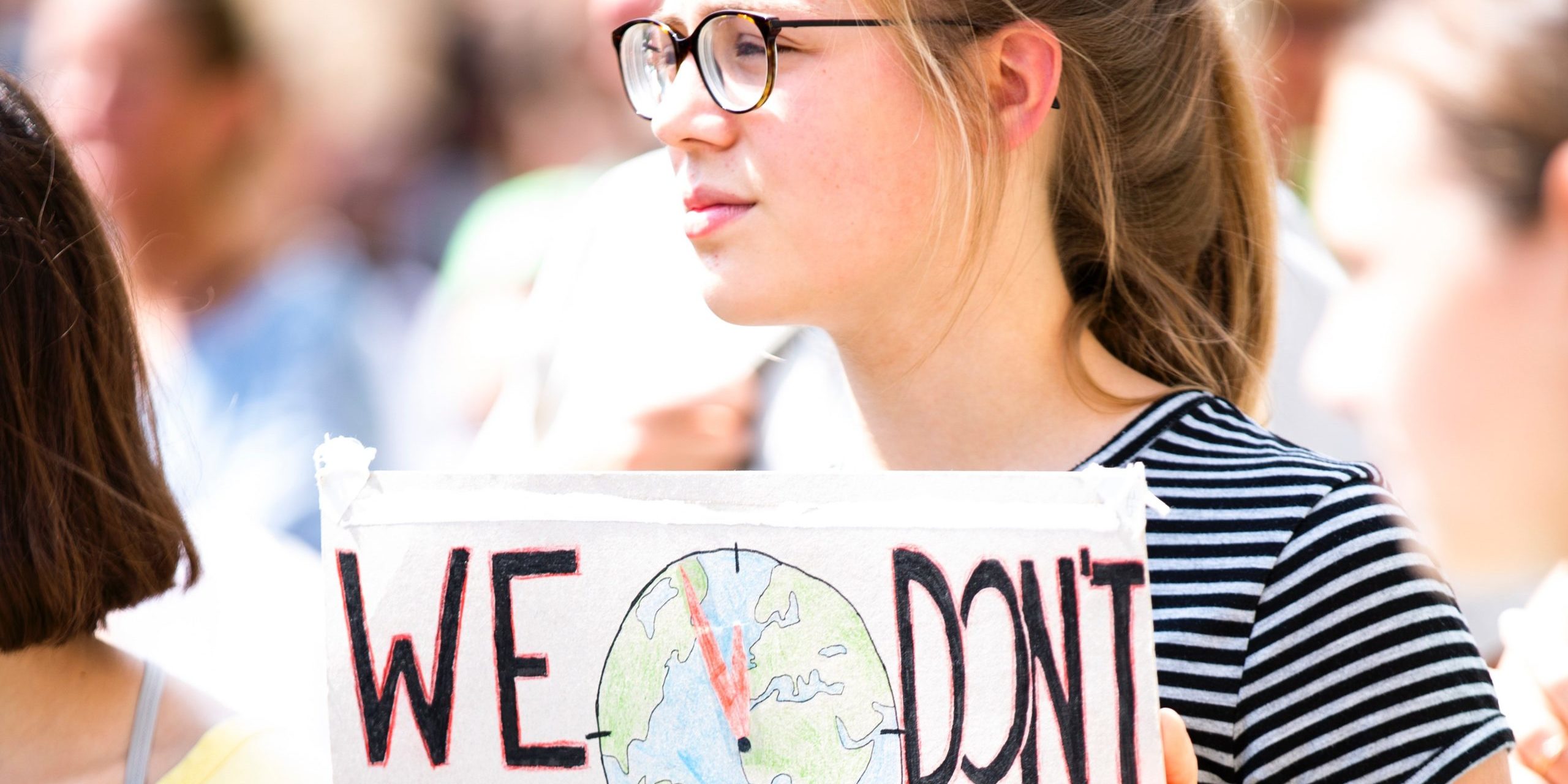 Some of the major Characteristics of Generation z include:

What are some of the weaknesses of Generation z in businesses?

Gen z is entering a large number into the workforce. They are high in number as well as have a great influence. These generations have already shown their power in schools and colleges through their technological strength. The biggest criticism for this generation is they are self-centered and are unable to compromise or negotiate. This can ultimately lead to conflict. These generations must keep in mind that they are entering the workplace where there is diversity among people’s culture, perception, tradition and thought. Therefore, organizations need to be really aware while they are hiring such generations at their workplace.

These generations are always seeking new opportunities and are unable to stick to one particular job. They find it boring while doing the same task repeatedly. In other words, this generation has very little patience and tolerance which may not yield a better result.

Companies need to, therefore, train such people on emotional intelligence, the importance of unity and collaboration at workplace and methods to handle conflicts that might even emerge at minor issues. These generations should never be disrespected on the basis of their post, salary or level of qualification.

Some important facts on Generation Z

Gen Z is very different and unique compared to its millennial counterparts. However, both groups are close in age and technologically savvy. This group also has its own set of formative life experiences just as every generation had before them.