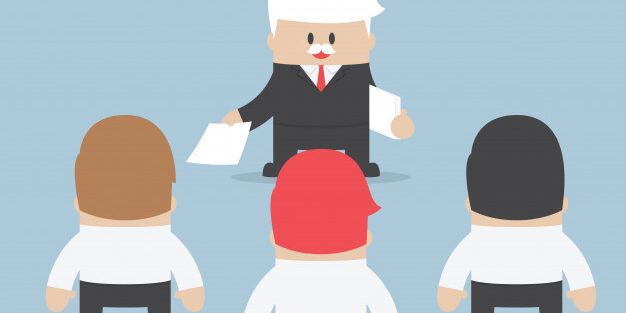 It is hard for a single person to complete all the work before the deadline. The same thing happens in an organization as well. A manager cannot do everything on his/her own. Due to this, a company might not be able to meet its goals. The targets cannot fulfill. Therefore, managers apply the delegation of authority.

Here the manager does not lose his/her power completely. Delegation of authority means trusting someone to do your parts of the work. It makes the task effective. It helps to complete the work on time. Then, you can achieve the targets.

FEATURES OF DELEGATION OF AUTHORITY

Authority refers to the power and rights of a person. It helps to make and take decisions. Authority is one of the elements of delegation. Delegation of authority is sharing the power with subordinates. Doing so makes the work effective. The task completes on time. Also, subordinates should not misuse the authority.

Accountability comes from responsibility. Firstly, the manager delegates authority. He/she assigns some tasks to the subordinate. The subordinate takes the responsibility. There are certain bars and expectations from the assigned task. If the employee does not meet the expectation, then he/she is accountable. The accountability cannot delegate. One who makes a mistake is accountable.

STEPS OF DELEGATION OF AUTHORITY

The manager should explain the task clearly. He/she should give details about the work. Also, he/she should tell about the expectations. Then the subordinate can work accordingly.

In the second step, the manager shares his/her powers. He/she grants the authority to the subordinate. This gives the subordinate the required freedom and independence. He/she can work effectively.

Delegation does not mean granting authority only. The subordinates get the power and rights. But they also get responsibility. There are certain bars and expectations in the work. The employee should also meet the expectations. If not, he/she is accountable.