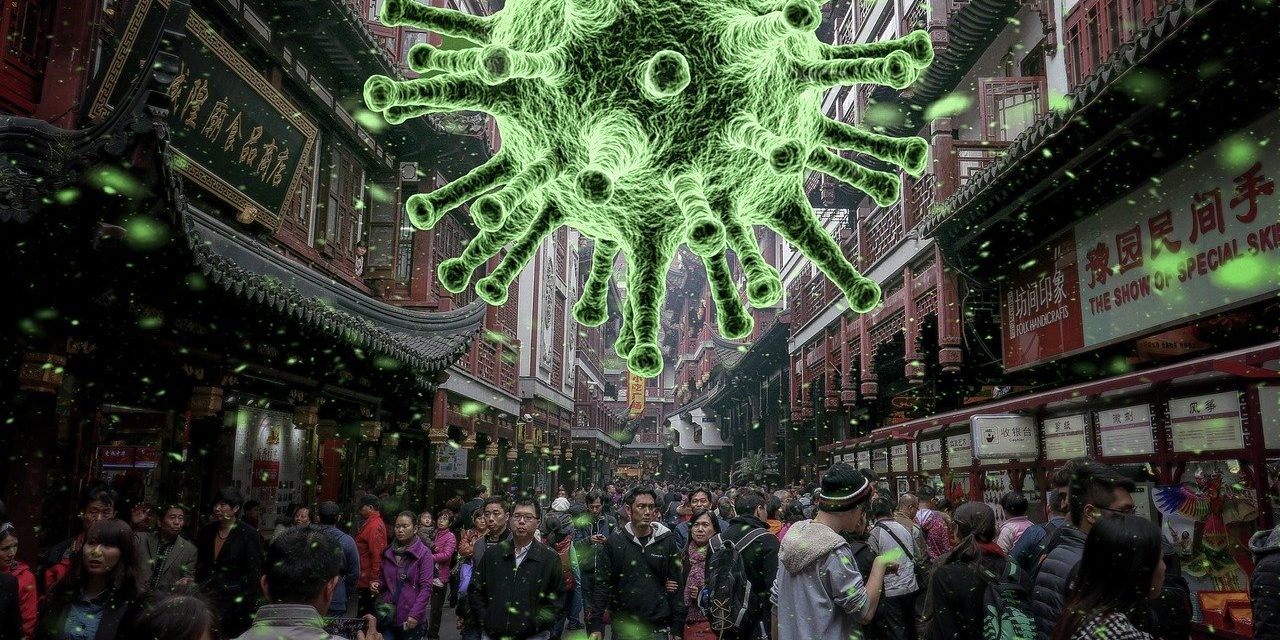 World investors have continued to worry about the impact of fast- spreading corona virus on China’s and world’s economy. Corona virus has now infected more than 43,100 people worldwide and killed 1,018 increasing the level of severity. This will eventually have a substantial effect on China’s GDP growth whose economy is more industry-oriented. Taking this scenario into consideration, estimates for China’s first quarter GDP now range to around 5.5%- down from the 5.9% current annual projected growth rate.

According to Time, it is estimated to have cost the global economy up to 0.3% sharply reducing the productivity of global manpower. There is rising concerns about what impact that could have on global economy since governments have to heavily invest on health security of public. Development projects or business activities will be halted until the virus is kept under control and infected public are cured. Also, government and companies around the world will implement a large number of corona virus-related work stoppages and travel restrictions.

Experts have also warned that the impact from the corona virus could be worse depending on how severe the disease continues to be. According to a study by the World Bank, more severe results could cause economic losses amounting to nearly 5% of global GDP. On the other hand, Federal Reserve vice Chair “Richard Clarida” recently called the virus a “wild card”. He predicted that there is unlikely to cause any lasting damage to the US economy if it gets resolved within one or two quarters.

This decade China’s economic growth has slowed down more significantly. However, China has managed to avoid a hard landing. Chinese banks also hold large amount of non-performing loans as a backup to solve major risks and emergencies. During the recent meeting of G20 finance ministers, the IMF downgraded growth forecast for China to 5.6% for 2020 which is lowest level since 1990.

This will obviously hinder global growth because the world economy is more dependent on China than ever. As per Gartner, in 2003, China constituted only 4% of global GDP, today that figure stands at 17%. Moreover, China is a global supply-chain hub and disruptions there undermine output elsewhere. Commodity exporters Australia, Africa, Latin America and Middle East are highly affected and their exports will decline sharply as China tends to be their largest customer. Decline in business activities ultimately declines the demand for raw materials required to sustain those businesses. As a result, businesses supplying those raw materials for China are unable to get market. Above all, China’s major trading partners are now at vulnerable stage.

European manufacturing could also suffer considerably. US is even more extensively linked to China through a web of supply chains. The virus is widely spreading in some other countries such as South Korea. A high infection rate and difficulty to control the virus is a major prerequisite for economic hardship. The disease tends to have a disproportionate impact on economic activity because healthy people avoid traveling, shopping and even going to work.

Extended disruptions in China is one of the major reasons that will hurt global supply chains in the future. Weak tourist flows will be another problem for Asia leading to decline in the importance of cultural, historical as well as natural places. Moreover, global economy could go into recession if service and manufacturing sectors are affected in the same way over a long period of time.