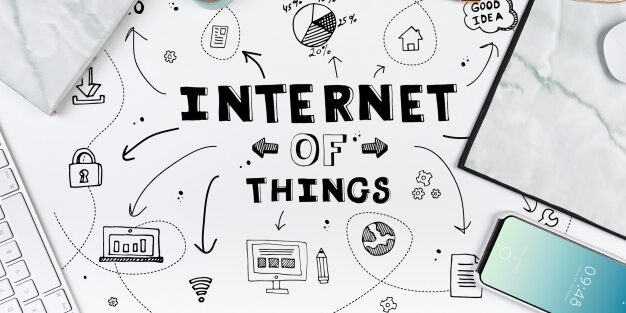 Almost every person depends on a machine to do their work. The work can vary from submitting assignments to hosting a webinar. It can either be reading an article or uploading news. People use gadgets like laptops, computers, phones, or tablets. But despite whatever they use, there is a common thing. There is an internet connection in every device.

There are many perks of an internet connection. Things that were not even possible before, now people can get them through the internet. For instance, there is a large gap between cellphone and smartphone. Yes, you could call and text via mobile phones. But, with a smartphone, there is a long list of facilities. Smartphone works as a clock, calculator, radio, TV, and more. Listening to songs and watching movies is easier. Also, you can know about locations or weather conditions.

Connecting devices with the internet is beneficial. Generally, we have seen an internet connection in devices like phones, laptops, and tablets. But, the pros are not limited up to these devices only.

Internet of Things increases internet connectivity to a wide range of devices. For instance, the gadgets that we use every day can have an internet connection. Devices like security systems, thermostats, cars, and electronic appliances fall under the scope of IoT. Similarly, there can be an internet connection in the lights (in household and commercial environments), alarm clocks, speaker systems, vending machines, and so on.

GROWING USE OF INTERNET OF THINGS (IoT)

Utilities are the largest user of IoT endpoints. It was about 1.17 billion in 2019. According to Peter Middleton, the senior research director at Gartner, electricity-smart metering will increase the adoption of IoT in utilities.

There are many other segments where the use of IoT is growing. The following table shows the IoT endpoint market. The report came in 2019.

HOW DOES INTERNET OF THINGS (IoT) WORK?

Devices that have built-in sensors should have a connection with the Internet of Things platform. It integrates information from many objects. Then, it applies analytics to share data with other applications. Moreover, the IoT platforms can find out which information is necessary and which is not. The data is helpful to detect patterns or make recommendations. Also, it can find problems that can arise in the future.

Suppose there is a bike manufacturing company. The owner might want to know what materials are in favor, for instance, which leather seats are of a good brand or which wheels are famous. This information will be available using the IoT technology.

With the help of IoT technology, the owner can use sensors to find out which areas are most crowded. S/he can see where customers wander the longest. With IoT, the owner can also know sales data. For instance, s/he can know which parts or components are selling the fastest. Then, the owner can demand the materials so that they don’t go out of stock.

Using the Internet of Things (IoT) provides useful information. The information helps people to make smart decisions. Also, IoT improves the efficiency of work. It saves time and energy. Similarly, it lowers the cost too.