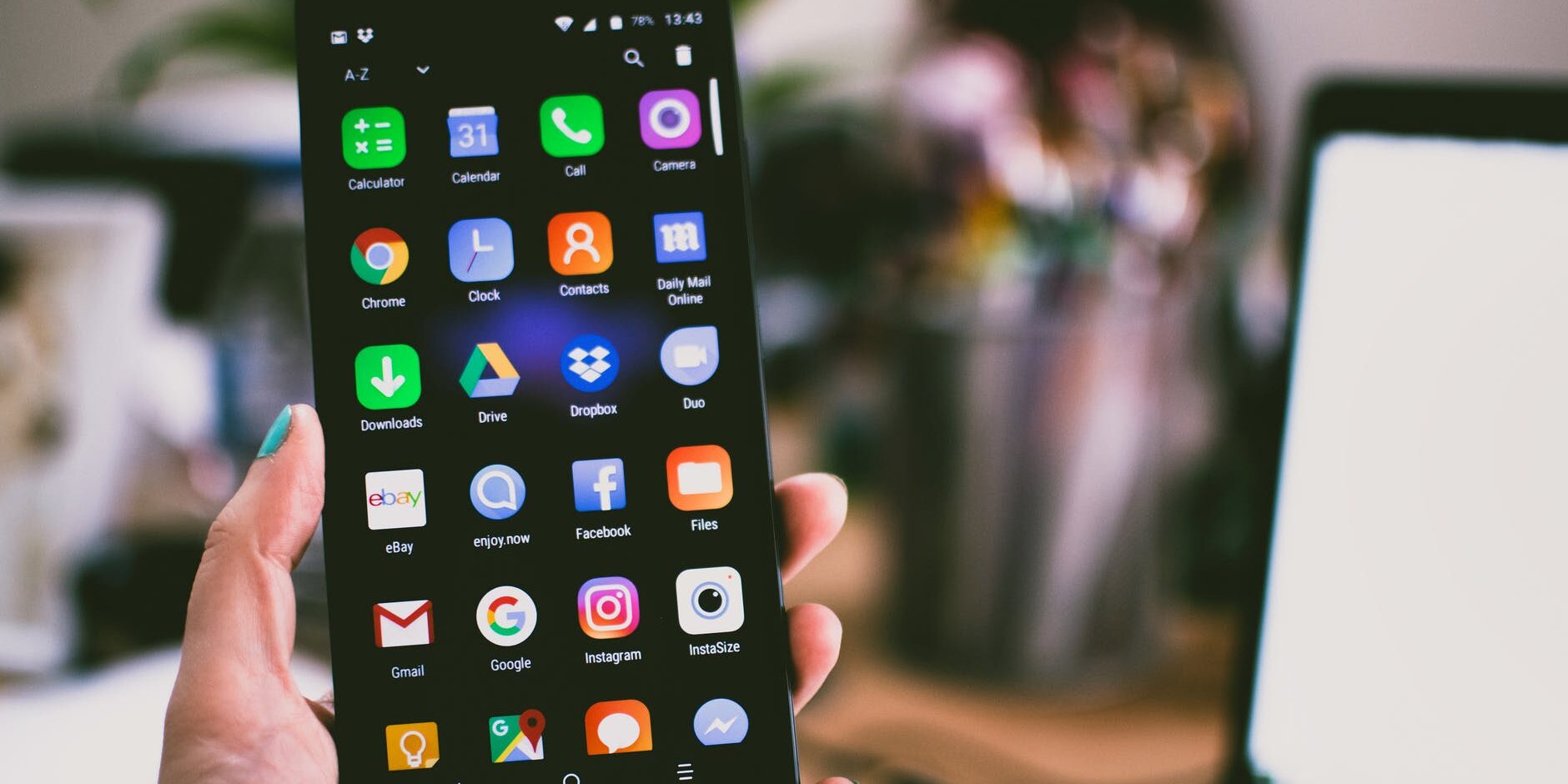 A cell phone with a large number of computer functions, with a touchscreen interface, internet connection, and an operating system that can run and download advanced applications, is called a smartphone. Almost all the features we see on a computer are on a smartphone. We would not have access to any of our modern technology in the present crisis scenario if it were not for smart and emerging technologies.

We live in a new age, some digital technology surroundings with a digital system that helps us to do anything we can with a click. For example, Online shopping: In applications such as Amazon, Alibaba, etc., we can purchase almost anything we want by online shopping using our mobile devices. Similarly, through numerous locations like Coursera, Edx, etc., we can also learn with the aid of our mobile phones. Likewise, we can even make appointments with physicians remotely via our smart devices while talking about health. We see the electronic products such as iPad, iPhone, tablets, etc., are much of the time the items we tend to enjoy.

TIMELINE OF EVOLUTION OF SMARTPHONE FEATURES

Mobile phones were developed about forty years ago, but they were not popular until the early nineties. Apart from the long-battery lives of those phones, we have been lucky to access the newest technologies of smartphones. The timeline of the evolution of smartphones are as follows:

HOW AND WHY SMARTPHONE CAN BE THE MOST IMPORTANT DIGITAL DEVICE SHORTLY?

Through the introduction of the iPhone back in 2007, the concept of smartphones had been a crucial platform for innovation. Firstly, it had replaced many usages of electronic devices into a single device. You can utilize all of the implications of television, telephones, digital camera, gaming through a Smartphone.

Apps like Netflix and YouTube are providing videos on demand and streaming services that are now replacing traditional broadcasting services on television. Many smartphones are now providing high-quality photography that is also slowly replacing the usage of digital cameras as a separate device. Thus, it shows how a smartphone is replacing all the innovations made in the 20th Century and is now playing a vital role in making our life more comfortable.

Most of the smartphones have Wi-Fi, 3G technology, multimedia like mp3 player, radio, Bluetooth, GPRS, and many other things that help people to transfer data via Bluetooth or the internet. The storage technology has outpaced the demand for smartphones with the improvement of storage density improvement created by technological advances. It was not expected from mobile phones to have such kind of storage capacity, and that’s the reason there is a shift from PC to smartphones. For example, the phones which had few megabytes of storage capacity have gone up to 80GB. It will not be surprising to see if the phones come up with storage capacity like a laptop or PC soon.

Talking about its implication, through smartphones, the popularity and usage of e-commerce had risen drastically. Companies like Amazon and Alibaba value above a trillion-dollar based on market capitalization. The service provided by these companies had made our life more comfortable. We now do not need to go to the shopping mall and search for different products in different shops. We can get these products to our doorstep within the next few days by using the service provided by these apps.

B2B trading had also been made possible through the use of such an app. For example, a businessman wants to purchase machinery which is not available in his/her country but, it is available in China. Then, he/she doesn’t need to go to China to purchase that product. He can search on apps like Alibaba and get it delivered within a few days. So, this had cleared many hassles in the process of making this transaction.

In this process, the role of Web 2.0 also plays a vital role. Web 2.0 is a user-generated content that allows users to create and share information. Through this technology, if some enterprise posts the product for sale on the e-commerce platform, then people can give a review of that product. So, if we are interested, then we can go through the comment and get to know about that product and can make a rational decision whether to purchase that particular product or not through the feedback given by different people.

The digital payment system was developed by using smartphones. The electronic payment platform is now providing different services where we can pay through this platform. To say a few, we can now pay our student fees, electricity bills, income tax, insurance premium, telephone bills, book airline tickets, and make inter-bank payments between the two parties. So, looking at all these services, the electronic payment system had made it easier to make payment or make fund transfer in a time-saving way.

In a survey conducted in 2014, there were about 176 million people addicted to mobile. This number has increased significantly in these six years. Along with the increase in the Smartphone’s usage, there are still various challenges that the Smartphone companies need to overcome:

With the increase in the advent of new smartphones packed with various features, the price that people need to pay for those features is also very high. The same is the case with internet access. According to the Cisco Visual Networking Index, mobile data consumption grew 63% in 2016, and it can increase sevenfold by 2021 globally. For example- the leading mobile companies – Apple and Samsung have some high-tier phones costing about $1000.

Users sync their email, social media, and even financial information on their devices. As such, a hacked, lost, or stolen phone may expose users to threats of identity theft and fraud. For example, there have been various real-life scenarios, especially with celebrities, where their mobile was hacked, and many personal information-like photos were leaked online.

Among the two operating systems Android and iOS used by the Smartphone today, there has been a lot of debate between the two mainly regarding their reliability and failure rates.

Today, when most smartphones have batteries with large capacities, they still struggle to last even a full day due to the heavy work done on them. Most modern phones take an hour or two to charge from the full-drain. So, manufacturers can deal with battery drain if the charging time was less. However, the quick drain of the battery, as well as the long charging duration, makes it frustrating to use sometimes. Thus, due to this problem, nowadays, most of the companies are bringing out mobiles with fast charging options like- OnePlus, Samsung, etc.

Therefore, Smartphone manufacturers owe it to consumers to continuously innovate and create reliable products. New features must aim to improve user experience but must be robust enough not to introduce vulnerabilities to security and privacy. The industry must also look into adopting standards of technology and quality to ensure that customers enjoy an acceptable level of quality, security, and reliability.